A beautiful woman, good wine, romantic ambience, and great food – sounds to me like a recipe for a good time; and it was.

We were in Cabo with the children. The timing dictated by everyone’s schedules meant we would be there during our 25th anniversary, which is kind of a big deal. Normally you would want some special experience to mark the occasion by, but there we were, in another country, with no idea what our options were for making the night special.

The great thing about a 25th anniversary is the children are old enough to look after themselves. So that was taken care of. But the big night dinner was not. 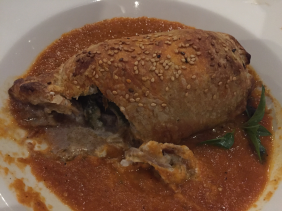 We may have done some research, I don’t remember. Certainly nothing before we arrived. I remember driving through what I thought was the main part of San Jose, and then looking around, and saying, where the heck are we? But having thrown a dart at the board, we were committed, and eventually we arrived. 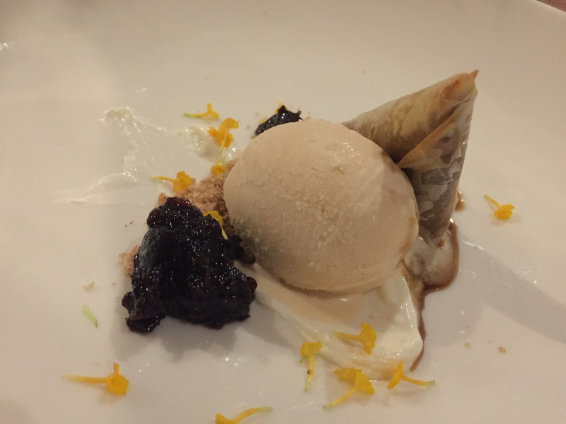 Despite my anxiety that maybe I would let down the team on the special night. The combination of a beautiful woman, Margaret, wine that we both enjoyed, surrounded by the ambience of a wine cellar, and perhaps the best meal I have ever had in my life, it was a night to remember. Thank you Serendipity – you came up big, as you so often do.