Over the years, I have enjoyed multiple pleasurable trips to Munich, Frankfurt, Heidelberg, Stuttgart, and other German towns, first starting in the early 90’s. Berlin is completely different. Not just the new center of political power, but the town where “East” met “West”, and a town that is a living memorial to one of the really dark moments of our past – we should not forget.

I have to give Berliners credit for the memorials they have erected to the atrocities that were committed in the name of racial purity and the then aspired emergence of a new German empire. Disclosure: my Grandfather’s family, on my Mother’s side, comes from the Heidelberg area of Germany, and my wife’s German roots are from Cologne. I will say no more about either 😉 Seriously, what a great lesson in what happened, the weakening of democratic safeguards that occurred even before Hitler’s rise, and how goals can sometimes become destructive obsessions. Some would say the Treaty of Versailles was too harsh, notably John Maynard Keynes, others at the time say too lenient, but whatever the view, few in the world today feel the rise of NAZIism was the right response ; a reminder of the ever vicious circle of attack and counter-attack when we do not make equitable peace; though of course, there is much more to the story of NAZIism. 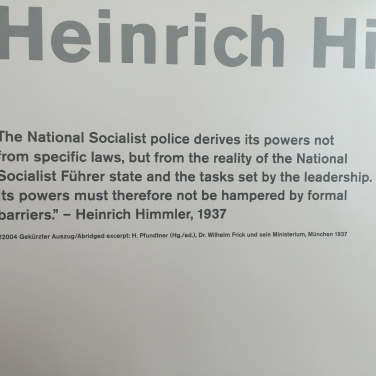 When I was young, I went to Mauthausen concentration camp in Austria, and the stories of what happened to the Jews their, had a profound impact on me, begging the question of all people, what kind of a stand would you make against that magnitude of evil? If you do not even take a stand against small evils, what kind of a stand would you take against large ones? My visit to Berlin in 2016, reminded me of those questions that have somewhat “haunted” me, for risk of being hyperbolic, since I was young.

And of course, in 2016, in the midst of the then U.S. federal election, nothing could have been more poignant than visiting a city that was once divided by an actual wall, a wall now in decay. If you want to ponder the big questions of the human condition, consider a trip to Berlin. 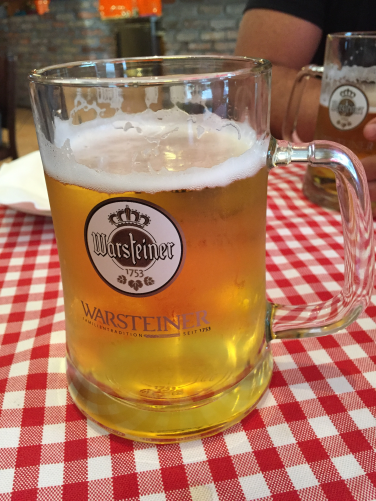 Berlin is not all doom and gloom of course. Berliner cuisine is a little different than other parts of Germany, but you can still get a good beer, coffee, and even strudel (yes, I concede, I used to like beer – I still like beer). 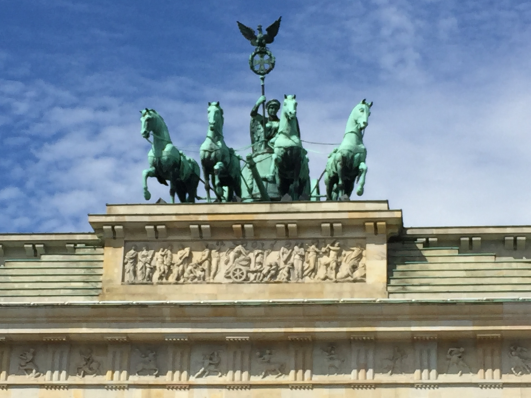 Berlin is also now a city that is home to many ethnicities, perhaps in spite of its past, and some of the local neighborhoods, may be uncomfortable for some travelers not previously exposed to those ethnicities, especially in the old East Berlin parts of town. A trip to Berlin is not like sitting on the beach sipping cocktails, that much is clear. It is a trip though, that is thought provoking and worthwhile.